Top Summer Vacation Spots in Canada – Montreal in the Summer 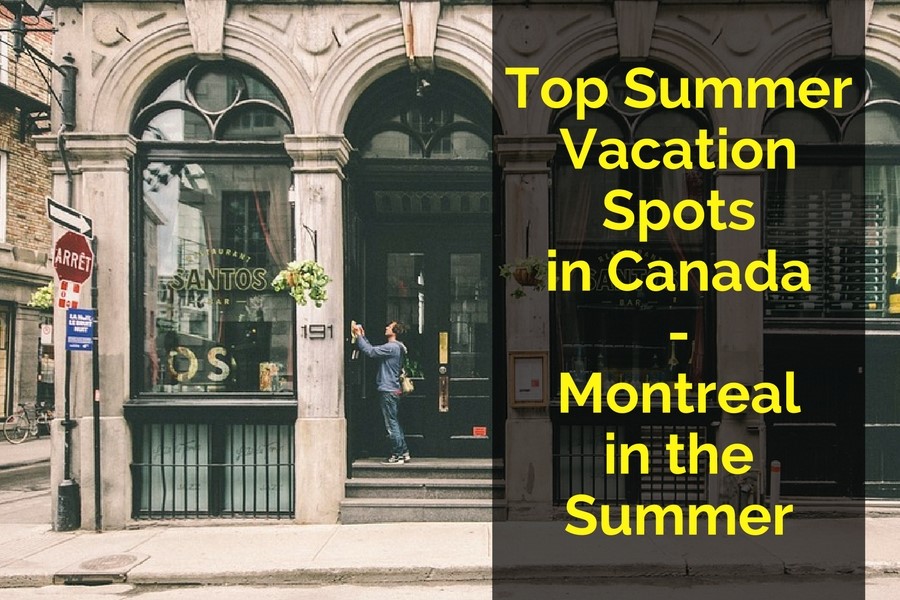 Montreal in the Summer

It can get very hot and humid in Montreal each summer but that doesn’t stop millions of people from visiting Montreal and attending all of the great festivals that happen every summer.

Although I can’t cover everything Montreal has to offer in today’s post, let’s take a look at a few of the special attractions that you will find when you visit Montreal this summer.

I love fireworks anytime, anywhere. Since 1985 Montreal has hosted one of the world’s largest fireworks competitions.  One of the special parts of these firework displays is that they are synchronized to music. The firework competitions begin at the end of June. In the past they took place every Saturday and Wednesday night until the end of July.

The Montreal Fireworks schedule has been changed for 2012 to include Friday nights and Tuesday nights, as well as some Saturday nights.

If you want to watch the fireworks competition for free you can go to the Old Port or the Jacques-Cartier Bridge, which closes off the car traffic as of 8 p.m.

If you would like to get a closer and better view, and listen to the synchronized music while you watch the fireworks, then you want to head to La Ronde, just in front of the Lac des Dauphins. La Ronde is a Six Flags Theme Park.

Take the family for a fun filled day at La Ronde, Montreal’s Six Flags Theme Park. With over 40 rides stretched across 146 acres you will find rides for the whole family to enjoy including the kiddie rides, panoramic rides that offer a beautiful view and thriller rides that make you scream. La Ronde is open from May until October.

Head underground for some of the best shopping in the world. Under downtown Montreal you will find what is known as the indoor city.

You will feel quite comfortable and safe as you walk through the well lit, air conditioned tunnels that are lined with shops on both sides.

The tunnels connect to shopping malls, apartment buildings, banks, offices, hotels, museums and condos. You will definitely not feel trapped as there are over 120 exits.

The Underground City of Montreal was designed to help people get around in the brutally cold winters and the very hot summers.

Many visitors to Montreal have said that once they discovered the underground they never left as they were able to easily get from their hotel to all of the restaurants and shopping that they needed.

If you enjoy a good cold beer you won’t want to miss the Montreal Beer Festival that takes place in early June.

This festival is a taste testing beer festival and this year it will include approximately 637 different beers from 191 breweries. This festival runs for 5 days and offers four-ounce samples of each beer for you to try throughout those 5 days.

As you venture through the festival and taste the beer you will also find live brewing demonstrations held from 11 a.m. to 5 p.m.

As well the beer festival in Montreal includes food such as alligator soup and kangaroo burgers and fun events such as mini disk golf tournaments, beach volleyball and silent dancing.

Admission to the festival is free but each tasting glass is $9.

For those who love a wide variety of music, the Montreal Jazz Festival is the place to be this summer.

The Montreal Jazz Festival attracts over two million people each year to both the indoor shows and as well as the free outdoor shows.

This year’s festival runs from June 28 to July 7, 2012. If you enjoy listening to Reggae, African, Cuban, Brazilian, Latin Jazz and the blues you will not want to miss this festival.

And speaking of the Montreal Jazz Festival, in 2009 Stevie Wonder performed at the jazz festival and paid tribute to his friend Michael Jackson several times during the festival. 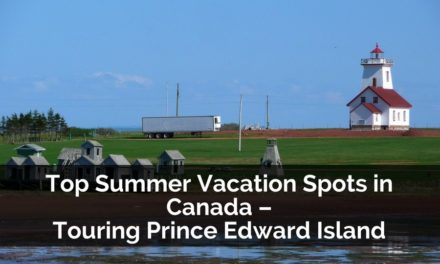 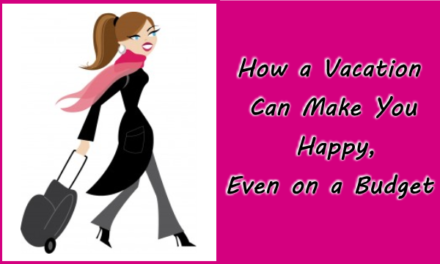 How a Vacation Can Make You Happy, Even on a Budget 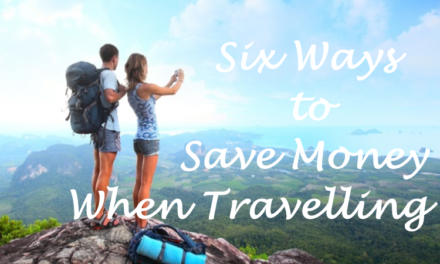 Six Ways to Save Money When Travelling 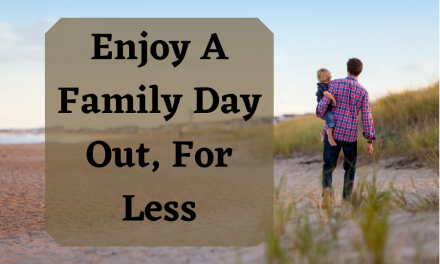 Enjoy A Family Day Out, For Less