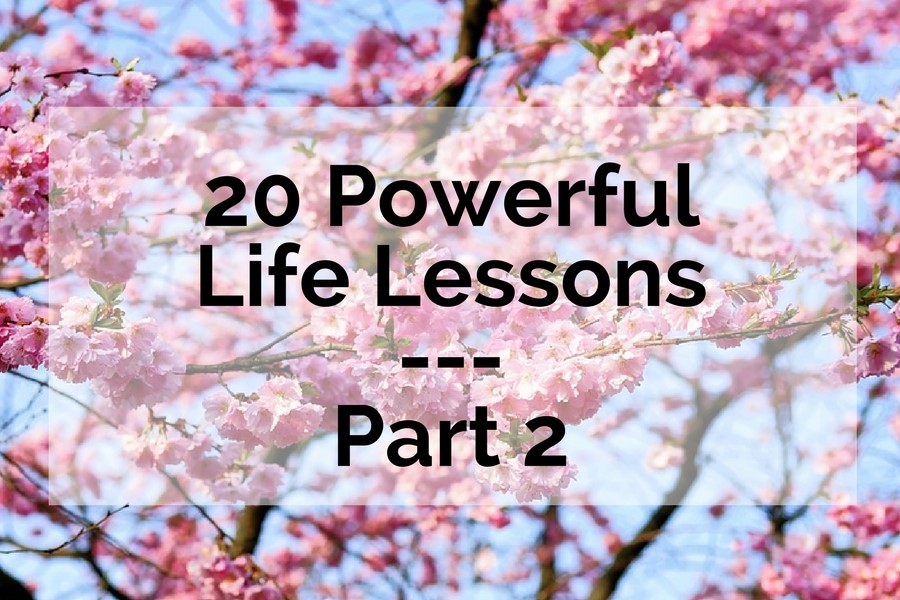 About a year ago I posted a collection of some of my favorite inspiring and uplifting quotes that I have collected over the years from various sources. Although each one sounds so simple, the meaning behind each one is quite profound.  Reading through them every once in a while helps remind me about the things that are truly important in life.

1. I’ve learned that money is a lousy way of keeping score.

2. I’ve learned that there are people who love you dearly, but just don’t know how to show it.

4. I’ve learned that heroes are the people who do what has to be done when it needs to be done, regardless of the consequences.

5. I’ve learned that you can keep going long after you think you can’t.

6. I’ve learned that no matter how thin you slice it, there are always two sides.

7. I’ve learned that you can do something in an instant that will give you heartache for life.

8. I’ve learned that it’s not what happens to people that’s important. It’s what they do about it.

9. I’ve learned that the paradigm we live in is not all that is offered to us.

10. I’ve learned that two people can look at the exact same thing and see something completely different.

12. I’ve learned that our background and circumstances may have influenced who we are, but we are responsible for who we become.

13. I’ve learned that you should never tell a child their dreams are unlikely or bizarre. And what a tragedy it would be if they believed you.

14. I’ve learned that my best friend and I can do anything or nothing and have the best time.

15. I’ve learned that sometimes the people you expect to kick you when you are down will be the ones to help you get back up.

16. I’ve learned that true friendship continues to grow, even over the longest distance. Same goes for true love.

17. I’ve learned that no matter how good a friend is, they’re going to hurt you every once in a while and you must forgive them for that.

18. I’ve learned that your family won’t always be there for you. It may seem funny, but people you aren’t related to can take care of you and love you and teach you to trust people again. Families aren’t just biological, but of the soul.

19. I’ve learned that maturity has more to do with what types of experiences you’ve had and what you’ve learned from them and less to do with how many birthdays you’ve celebrated.

20. I’ve learned that you shouldn’t be so eager to find out a secret. It could change your life forever. 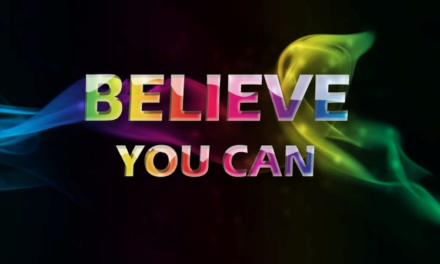 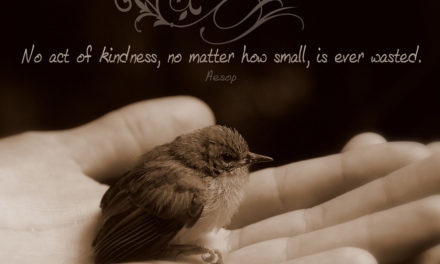 Great Ways to Express Your Gratitude By Complimenting People 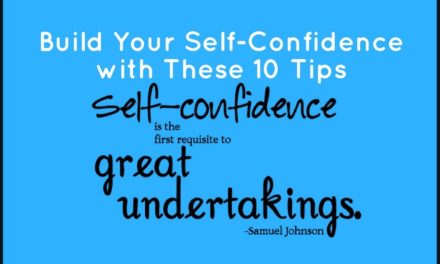 Build Your Self-Confidence with These 10 Tips 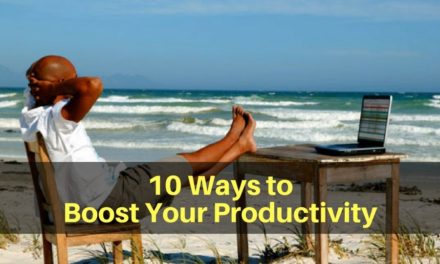 10 Ways to Boost Your Productivity