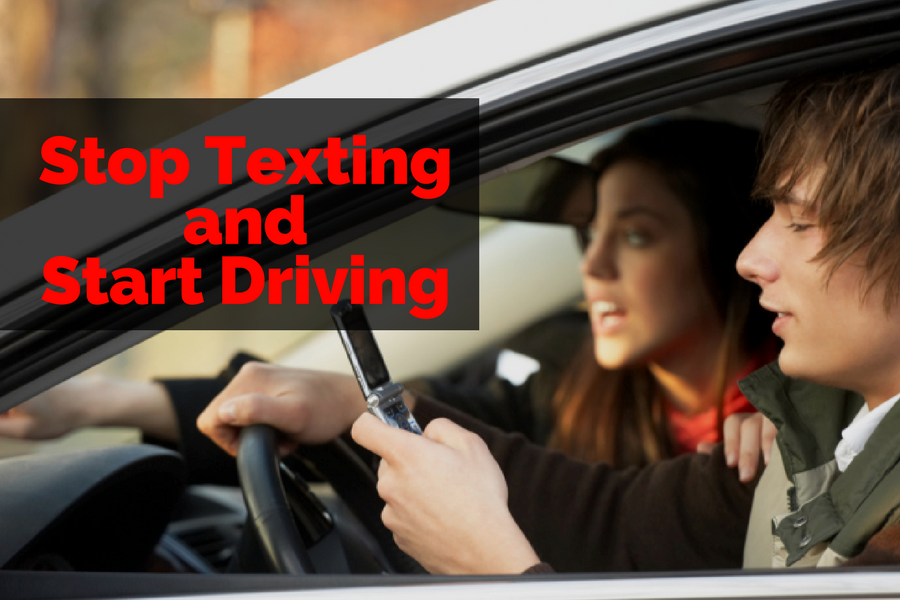 Why does their need to be a law against distracted driving to force people to stop texting and start driving? And once it becomes a law with associated fines, way too many people continue to ignore it. Even though they already know that it only takes a split second to lose control of their vehicle. Do they think they are invincible? Do they think it will never happen to them?

The saddest part is, just like drunk drivers, it is never the person that is texting and driving that gets hurt.

Nine times out of ten it is some innocent person(s) that gets injured or killed because another driver felt that the messages on their cell phone just couldn’t wait until they got home, or at least had time to pull off to the side of the road and stop their vehicle.

The thing is distracted driving isn’t just about texting and driving.

The distraction can be anything that grabs your attention, even for just a few seconds.

It could be looking at a map.

Or trying to shave, or put your makeup on, while you drive.

And you can always tell when you’re driving behind or beside a distracted driver too.

And everyone who does it has an excuse, such as I’m a great driver, and I’m totally in control.

I remember reading a story in the newspaper a few years ago about a guy that had lost his girlfriend in an accident.

She was driving and texting at the same time and she crashed her vehicle and died at the scene. Can you guess who she was texting with?

The boyfriend felt it was his fault because he was the one that she was texting with.

And when she took a few extra minutes to reply back to him, he kept badgering her for being too slow to respond.

The last text he received from her said “I love you!”.

Then the messages stopped even though he kept trying to contact her.

About 30 minutes later the police called him.

Fines for distracted driving are in place across Canada with the lowest fine being $100 and the highest being $400. Some provinces also issue demerits as high as 4 points on top of the fine.

Even though statistics show that distracted drivers are 3 times more likely to be in a crash than attentive drivers, 75% of Canadians admit to driving while distracted at some point.

And I can’t even imagine how much a person’s car insurance would increase if they were in an accident and it was due to distracted driving.

How many more people have to die before people stop texting and start focusing on their driving? 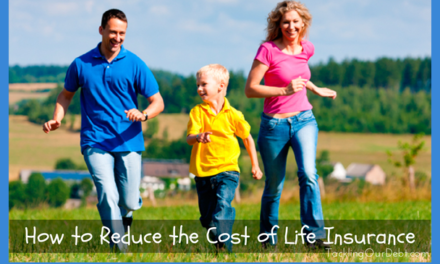 How to Reduce the Cost of Life Insurance 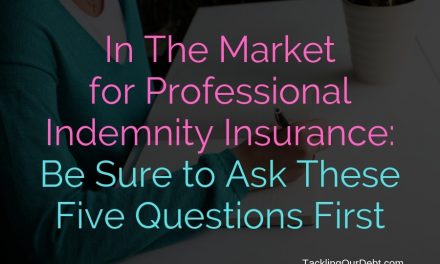 In The Market for Professional Indemnity Insurance: Be Sure to Ask These Five Questions First 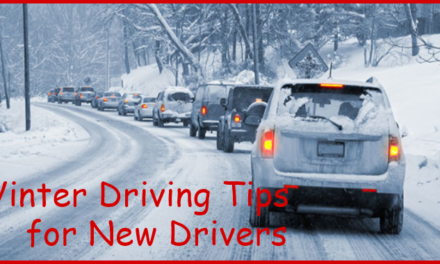 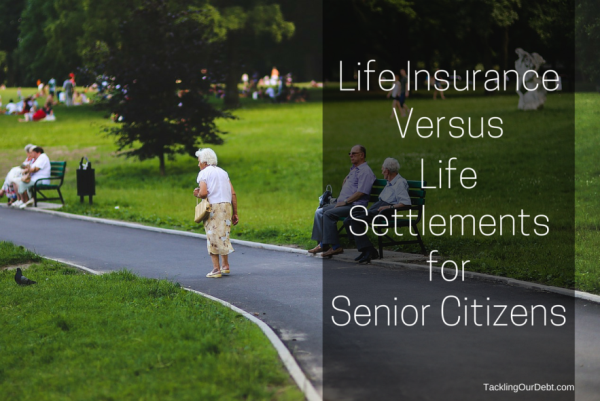