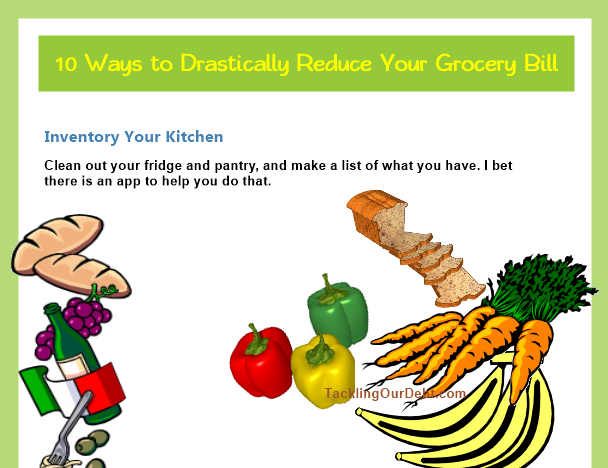 Raise your hand if you are guilty of spending too much on groceries. And raise both hands if you spend too much and then end up throwing some in the garbage because they spoiled before you used them. Those are two bad habits that many of us have had at some point in our life.

Sometimes we throw out something simple such as expired sour cream or milk. Other times it could be an entire chicken that accidentally got pushed to the back of the fridge and we forgot about it.

Basically we are throwing our hard earned money straight into the garbage, and most likely going out the next day and buying the exact same products we just threw away. Been there, done that?

When it comes to grocery shopping it is difficult to say how much each household should spend per month, because the cost of groceries varies greatly from city to city. But what we all can do is find ways to spend less money than we currently do, and plan things out better so that we never have to throw food out again.

Do you think you can drastically reduce your grocery bill? Here are 10 tips to get you on the right track. 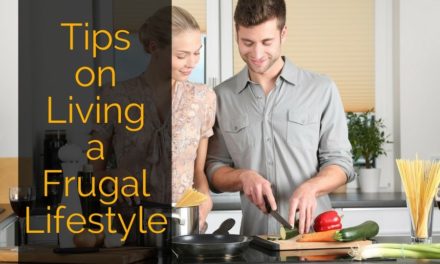 Tips on Living a Frugal Lifestyle 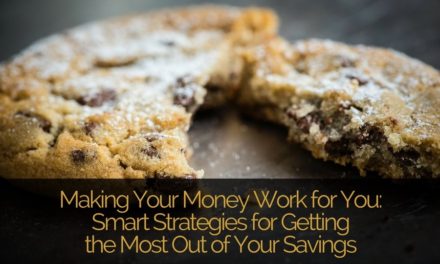 Making Your Money Work for You: Smart Strategies for Getting the Most Out of Your Savings 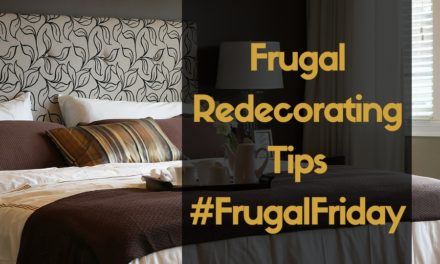 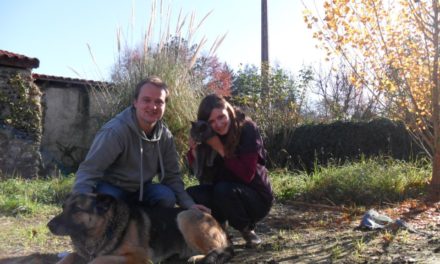 How to Live Rent Free in Canada or Abroad