Will Online Banking Eliminate The Need For Check Cashing Services? 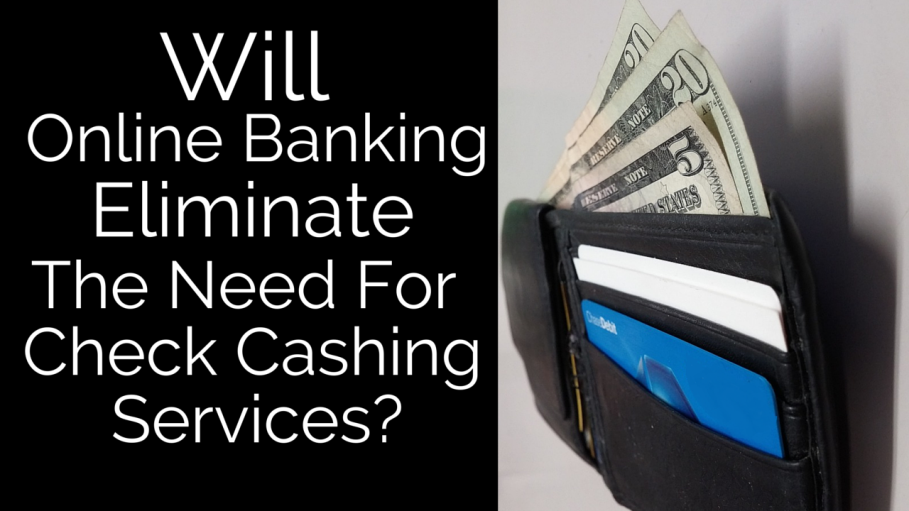 The recent explosion of computer technology and the advent of the world wide web has led many financial experts to question whether the introduction of online banking may spell the doom of traditional forms of banking. These worries apply even to the future of such modern innovations such as the use of check cashing services.

According to leaders in the industry, the future of banking is in safe hands, with no major fiasco foreseen. In fact, many leading experts believe that the advent of the Internet has given a well timed shot in the arm to the international banking industry.

Check Cashing Is About To Get Safer And More Efficient

Contrary to what some pessimists and naysayers claim, it seems relatively well assured that the future of check cashing is about to get safer and far more efficient.

Until recently, banking transactions have been extremely physical in nature: Cash money or paper checks.

A person who conducted a transaction at a bank or check cashing center might be compelled to leave the institution carrying a great amount of money, either in currency or in checks. As a result, there was quite a substantial security risk involved.

As everyone knows, a person carrying cash could be waylaid or robbed at gun point. Cash shipments always necessitate the complicated security protocols of a full armored vehicle, armed guards, and the like.

While such procedures practically guarantee the safety of a financial institution, they are less likely to be practiced by the common citizen using a check cashing center to get quick access to their weekly income.

Safety And Convenience Are The Hallmarks Of The Internet Age

This is the major improvement that the 21st century digital revolution has bestowed upon humanity. Safety and convenience are the proper hallmarks of the Internet age.

Online banking has made the entire experience accessible, convenient, and secure in a way that it could never have been before.

As a result, more and more people are establishing online bank accounts that they monitor from the safety of their home computers, laptops, and cell phones.

While face to face interaction at a brick and mortar structure is still very necessary on some occasions, the frequency of these visitations is growing ever scarcer.

Is The Future Of Check Cashing Institutions In Doubt?

As online banking grows ever more prominent and routine, many industry experts are predicting that the future of check cashing institutions may be a bleak one.

Many are claiming that the safety and convenience of online banking renders the entire process of using a check cashing center irrelevant and obsolete. Others claim that the very invention of the online banking system automatically spells the doom of all check cashing and payday loan centers.

Fears Over The Future Of The Industry Are Greatly Exaggerated

However, these grim prognostications are, in reality, far off the mark.

The fact is that not every citizen will have immediate access to a personal computer, laptop, or cell phone in order to conduct their banking online. For some who are living below the poverty line, or who may choose to live in a remote rural location off the Internet grid, the convenience granted by check cashing centers is very necessary.

Even for those who live in the midst of a large modern city, the thought of exposing their hard earned funds to a potential error or hacking attack is simply too much for them to bear.

Although online banking is a reasonably safe and secure process, there will always be people who prefer to deal in safe, familiar paper checks and cold, hard cash. For these reasons, among others, the future of check cashing institutions is assured. 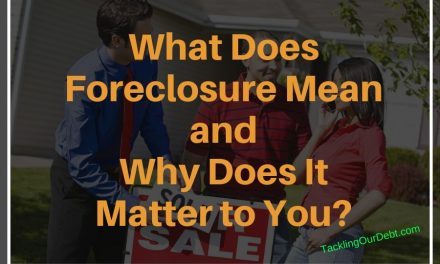 What Does Foreclosure Mean and Why Does it Matter to You? 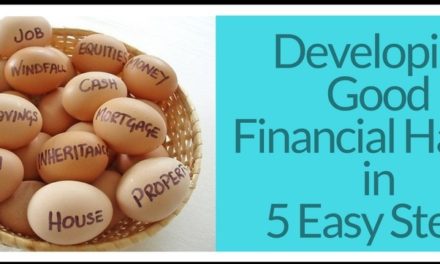 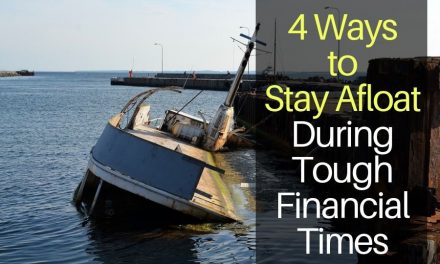 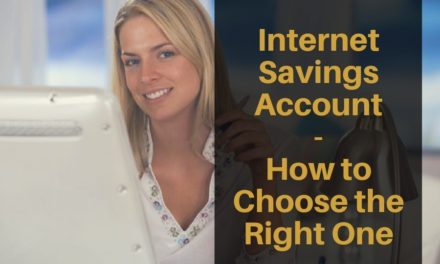 Internet Savings Account – How to Choose the Right One