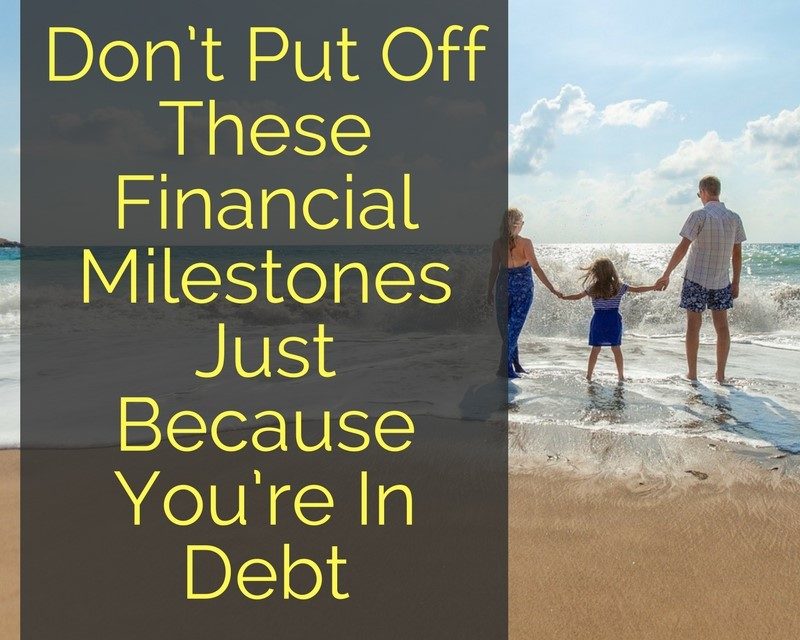 Debt has a way of crushing our financial ambition. It can seem like debt is all-encompassing. This might even be true. Debt has a way of taking all of our extra money, while it gobbles up a fair amount of happiness and future prospects in the bargain.

There are many who say that when in debt, all of your extra money should go toward paying it off. While this will be the best course of action for some people, there are actually some financial decisions which you shouldn’t put off, even if you are still in debt.

One of the easiest costs to avoid when in debt is life insurance. Quite often people think they will never need it. After all, bad things happen, but they don’t happen all that frequently, so even if you are uninsured you might be just fine. But this can be a recipe for disaster.

Let’s say you are a parent with a spouse and a couple of children. You and your spouse don’t have life insurance, because things will probably be OK, and it’s something you think you can’t afford anyways.

However, consider what would happen if one or the other of you were to unfortunately pass on unexpectedly. Even if the remaining spouse was the primary wage-earner, the work that the other spouse performed had tremendous value, even if not measured in dollars and cents.

Term life insurance quotes will prove that life insurance is within the financial reach of more people than presently have coverage. If you know that your family would be in a terrible spot without the life and income of one or both of the parents in the household, then it’s time to seriously consider life insurance, both the benefit of getting it and the hazards of going without.

Another thing that people put off while they are in debt is investing and financial planning.

There are strong arguments as to why people avoid investing while in debt, especially if that debt has high interest.

But there are other arguments that make investing a good idea, especially if you plan to take advantage of compounding interest opportunities within tax-protected accounts like Traditional and Roth IRAs.

You’ve got to figure out what works for you and your family, but if future security is a priority, investing sooner rather than later should always be done if possible.

Home Ownership is One of the Three Most Important Financial Milestones

Understand that home ownership is one of the three most important financial milestones that you should be working on, even if you are in debt.

Owning a home is an opportunity to start building equity, which can be kept in the family for years to come.

And, it is important to note that there are a variety of resources which help people buy homes even when it is financially difficult for them to do so.

There are many financial actions which are positive, but which are hard to deal with when in debt. Paying off your debt should be a big focus of your time and energy, but having debt doesn’t mean that you can’t do these other things too. 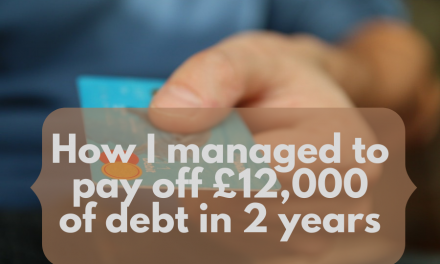 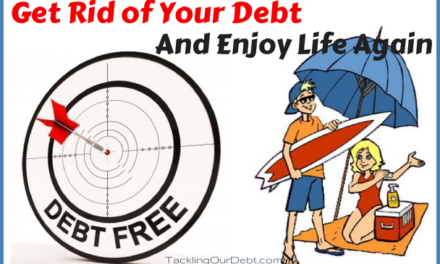 Get Rid of Your Debt and Enjoy Life Again 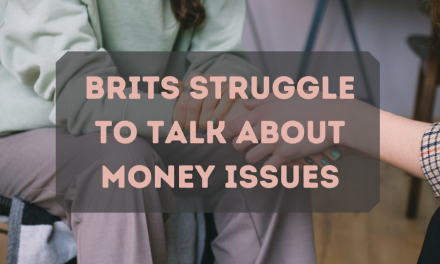 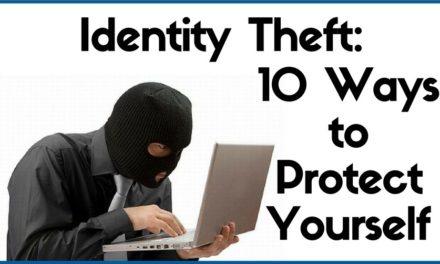 Identity Theft: 10 Ways to Protect Yourself