Going Through a Tax Audit? These 7 Tips Will Help You Survive the Ordeal 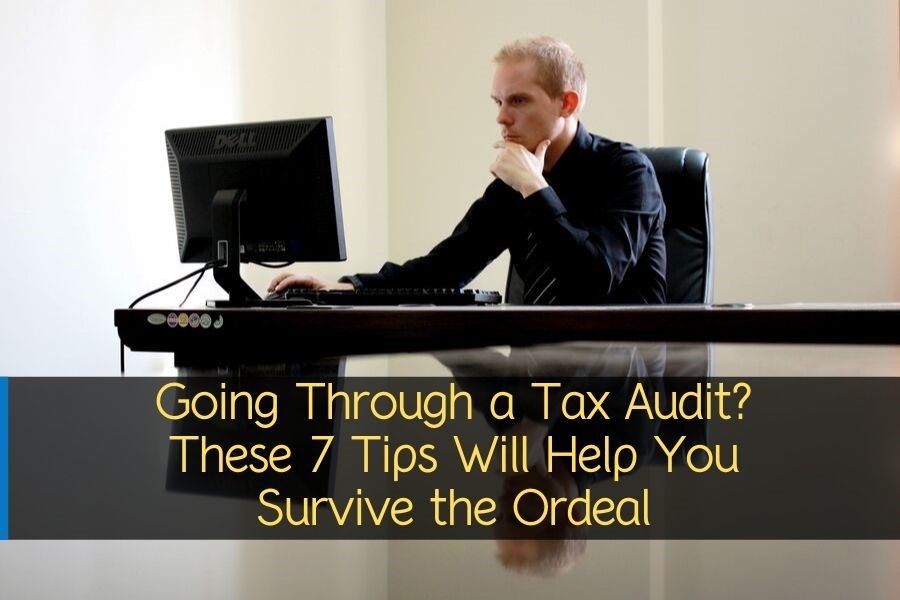 There’s nothing that will ruin a day faster than learning that the IRS wants to have a closer look at your finances. Even though usually it’s less enjoyable than a root canal (and more stressful), there are tips that can help you get through a tax audit with all your hair.

We get it. The second you see that audit notice, you probably just want to crumple it up and pretend it never arrived. However, that’s the last thing you want to do. Even if you ignore it, the IRS can (and will) take action. You will have 30 days to respond to the initial audit notice. Contact them and start to figure out the issue and where you stand.

Unfortunately, the IRS is an organization that thrives on instructions, forms, and documents. The IRS will let you know exactly what is being examined and what documentation they will need you to bring to the audit.

A lot of people get confused when they have an audit notice delivered to them, especially if they had an accountant file their taxes. The thing to remember is that it’s your legal responsibility to prove your documentation. Making the auditor’s job easier can win you some points, or at least make them more pleasant to deal with. If you’re not sure how you’re going to organize all your documents or justify your expenses, let this firm handle your tax problems so that you won’t feel so overwhelmed.

Don’t give the auditors more reasons to dig through your life. So don’t bring any more documentation than you’re asked for. That way, if the auditor becomes curious about something on your tax return, you can let them know that you don’t have any of those related documents and (usually) that’s where they’ll let it drop.

Nothing arises more suspicion for an auditor than missing documentation. If you’re going through your records and you find something missing, you better find a way to replace it. The last thing you want is to show up to your audit and say you lost something.

You don’t want to give original documents during an audit. Original documentation could be lost or misplaced, which will mean that you will be required to find replacements (an unfortunate side effect of bureaucracy). Only give copies of your documentation and, if you have brought originals, ask for the auditor to make copies and give you back the originals right then.

While you may not like being audited, it’s important to remember that your auditor is just doing their job. Being a jerk to an auditor won’t make them drop your case, or get you any brownie points, it will just make them dislike you…and they’ll still need to perform the audit! Even if your auditor seems rude or unreasonable, respond with politeness and you’ll be more likely to get help along the way. 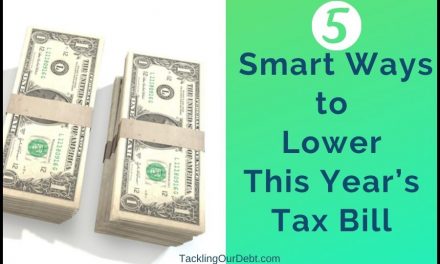 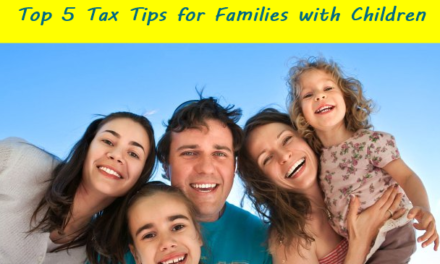 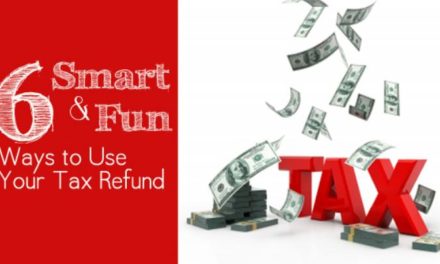 6 Smart and Fun Ways to Use Your Tax Refund 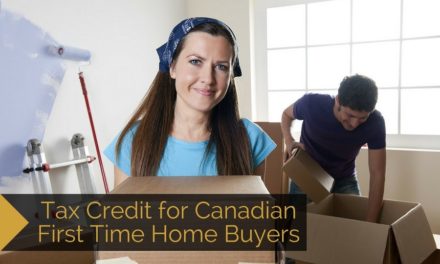