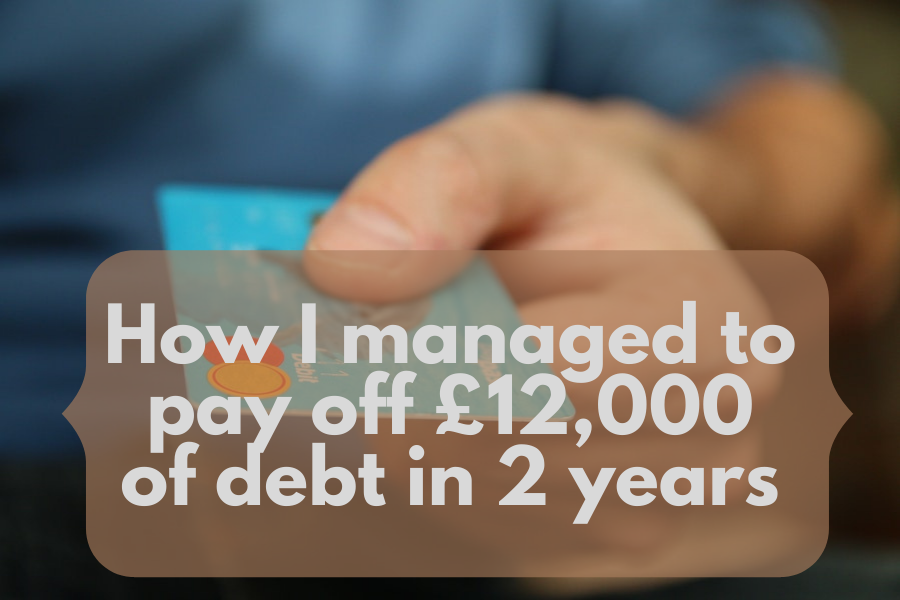 Thank you so much to Vicki for hosting me on Tackling Our Debt. I’m really pleased to be able to share my story with you of how I managed to pay off £12,000 of debt in two years, in the hope that it may help others to pay off their own debt.

How I Got into Debt

At 18 years old, I remember clear as day when I received my first marketing material from Barclaycard, telling me I’d been pre-approved for a credit card. Pride swelled inside — it was official.

It seemed I was now deemed trustworthy, responsible, and eligible for access to an elite club. I’d reached a level of exclusivity: I was a “proper grown-up”. Truth be told, I was still a kid. The dollar signs lit up in my eyes and I remember musing, “Think of all the clothes you can buy!” I wasn’t responsible with money because I didn’t know how to be.

While we know that borrowing must be paid back, money that is offered so freely masks a dangerous reality. If it sounds too good to be true, it almost always is. With credit comes interest. And for those who don’t understand how it works, borrowing money can become very expensive indeed.

The problem is, we’re not taught how to budget or manage our money properly. You take out a credit card, and a personal loan. You tell yourself you can afford the monthly repayments. But you don’t look at exactly how much debt you have. Because as long as you can afford the monthly repayments, what does it matter? Our society lives off credit, right? It’s considered the ‘norm’ for so many people.

A few months later, while still using the credit card and paying the minimum payment, I took out finance for a car. A couple of years after that, I had to take out a loan. Why? Honestly, I was struggling a little and could do with some extra cash, so I consolidated my debts.

Only, it didn’t stop there. I also had an overdraft. And I kept using my credit card. This cycle continued for years. Paying off loans, shifting credit card balances, and buying things on finance because I could afford the monthly payments. (Actually, I couldn’t. Because I couldn’t afford to buy clothes, or go out, or go on holiday).

My level of personal debt remained at around £10,000 for about 20 years and then some.

The debt cycle is a common scenario for so many people. But it takes something monumental to make you change your ways.

Despite landing a contract and having an extra £1400 coming in, we were spending it rather than putting it towards debt as intended. When my contract finished, we went back to being a single-income family, still with a huge level of debt hanging over us. A dark cloud of my past which just kept growing.

Back in July 2018, I felt angry with myself for still being in this position after so many years. I’d earned over £4000 extra income over 3 months, with nothing to show for it. So I decided enough was enough and went on a mission to pay off my debt once and for all.

My Journey Out of Debt: Paying It Off

When I started this journey, my level of personal debt was £20,000. But it was an amalgamation of the debt I’d been shackled to since 1998, car finance, family credit cards (in my name), hire purchase debt, and mobile phone credit x 2. (Also both in my name. Despite being unemployed — or a ‘homemaker’ — my credit rating was excellent. My husband’s, not so great).

Over the next couple of years, I paid off over £12,000 (as a single-income family with two young children). Having rebuilt his own credit rating, my husband then took out a loan to pay off the balloon payment on our car, and the two outstanding credit cards.

Ordinarily, I wouldn’t recommend debt consolidation. But my credit cards had been on a 0% interest rate which had ended. They were both attracting interest like wasps to sugary cola. Having finally broken the debt/spend/debt cycle, it made the most sense.

When I first began my journey, I started with a method you may have heard of: Dave Ramsey’s Baby Steps to Financial Independence. There are more steps beyond the two I’ve listed here, but these are the ones that matter when it comes to paying off debt.

Step 1 – Build Up an Emergency Fund

The idea of this is to prepare yourself for emergencies. When you have very little spare cash, you don’t have any money for those unexpected dramas, like a car puncture, or worse, a new boiler (this happened to us!).

You build up an emergency fund first (around £1,000 is recommended) while continuing to pay the minimum payments on your debts.

If an emergency does occur, you won’t need to rely on credit to pay for it. When your emergency stash is fully funded, you can then focus on paying off your debt. If you do need to use your emergency fund, you pause step 2 and return to step 1.

Step 2 – Use the Debt Snowball Method to Pay Off Debt

If you’ve not heard of the debt snowball method, you basically focus on paying the smallest debt first, so that you can see and feel your achievements and progress much faster.

If you decide to look into Dave Ramsey’s method, be prepared to make sacrifices. I managed a few months going ‘gazelle intense’, which basically meant going as fast and intense as I could to get that debt paid off.

But after a while, it wasn’t sustainable. I was freelance writing, working on my blog, working part-time in a pub, and bringing up two kids (one of which was still in pre-school in the beginning).

We’d cut back as far as we possibly could, and I was earning money everywhere I could look, but I fast approached burnout.

You Can Pay off Debt and Still Live Comfortably

It was after that point that I decided to slow it down while sticking to my 7 Simple Steps to Better Money Management:

Using this method meant I could continue to focus on paying off debt, but it also meant I was covered for things like clothing, family days out, and presents for birthdays and Christmas.

The Dave Ramsey method recommends telling family you’re not doing Christmas this year, which can be a hard pill for many to swallow.

Even the smallest budget can allow for little gifts, and you can find ways around things like just suggesting you’re buying for the kids. Or suggest a secret-Santa-style present swap.

If you’re in debt, I hope this post has inspired you to take control of your own situation. The hardest part is facing up to it. The easiest — and most empowering — part is taking control.

Fiona Chapman is a self-employed writer and money blogger. She quit corporate employment in 2012 to be a stay-at-home mum when unsustainable childcare costs, lack of flexible working options, and working full-time with a 7-month-old baby took their toll.

After a few turbulent years, she now focuses on entrepreneurship and helping other women find their own version of wealth, success, and happiness. Find out more at financiallyindependent.me. 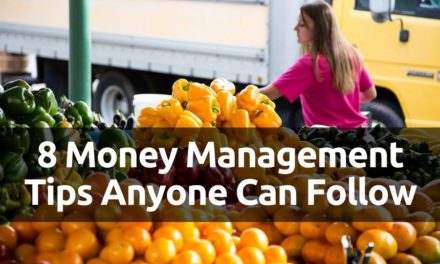 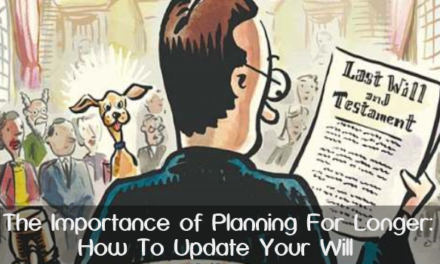 The Importance Of Planning For Longer: How To Update Your Will 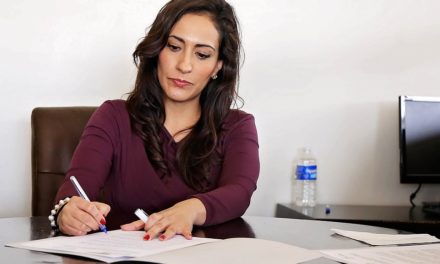 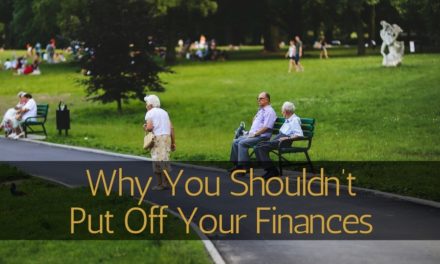 Why You Shouldn’t Put Off Your Finances