More than a third of Brits struggle to talk to anyone about money issues – with one in 10 not even willing to discuss finances with their partner.

A study of 2,000 adults found 35 per cent think money is a more awkward subject to discuss than health problems.

And more than a quarter (27 per cent) struggle to open up to friends about finances.

The approach to asking for advice from family members differs considerably between the generations.

A third (33 per cent) of those aged 35-44 are open to advice from their parents compared to just 11 per cent of the over-65s who are willing to receive the same support from their children.

Brits aged 75 and over are even more guarded when it comes to their finances – with 59 per cent agreeing money is a private matter.

More than four in 10 (42 per cent) of the same age group said talking about financial issues is difficult as it can be an embarrassing subject.

Flaunting wealth to those worse off, making others jealous and making people feel insecure were other reasons Brits refused to talk about cash.

A spokesman for equity release experts Key said: “Money has always been a bit of a taboo subject and for many it is considered as something which shouldn’t be spoken about.

“But there are many things which are easier to both handle and understand if shared among family members and close friends.

“There are some key financial decisions in life around things like inheritance, retirement income and accessing property wealth which are better made with the help and support of others.”

The study also found 55 per cent of adults agree people should be more open when it comes to talking about money – with just six per cent opposed to the notion.

Underpinning the fact that Brits struggle to discuss money matters is that the average Brit speaks to just two people before making big financial choices.

Decisions about inheritance (31 per cent), buying a home (33 per cent) and writing a will (39 per cent) were the financial decisions 65 to 74-year-olds were most likely to discuss with others.

For the over-75s, taking out an equity release plan (30 per cent) was more likely to be a topic for discussion than deciding how to leave an inheritance (28 per cent).

Although eight in 10 adults aged 65 and over admit they feel confident in their own ability to make important financial decisions by themselves.

The research also found younger adults are more reluctant to discuss their financial woes than the older age groups.

This is despite nearly a third (32 per cent) of all adults believe we are more open as a country when it comes to discussing finances than 20 years ago.

Another generational divide emerges when it comes to keeping a cool head on cash.

Two thirds of 18-to-24-year-olds polled via OnePoll said speaking about money with family or friends leads to arguments – but this figure falls to just 23 per cent of 55 to 64-year-olds.

A third (33 per cent) of over-65s find it hard to discuss their financial security with their children while 46 per cent of those aged 35 to 44 feel it is a difficult topic to raise with their parents.

It also emerged that four in 10 adults who have used or considered equity release used it for retirement, while home or garden improvements (35 per cent) and supplementing income (39 per cent) were other top choices.

But for 35 to 44-year-olds, buying a property (48 per cent), paying medical bills (33 per cent) and supplementing income (32 per cent) ranked as top equity release options they would explore later in life.

A spokesperson for Key, added: “It’s worrying that so many Brits struggle to talk about their money worries – especially as people get older, family often need to be involved in decisions.

“Research shows it can be a thorny issue for many families, but it’s positive that attitudes appear to be changing.

“Feeling financially empowered and having viable options to reach our potential later in life is one of the keys to happiness.

“These conversations with family are important especially if they need to make choices around accessing pensions or housing equity.

“By talking things over as part of the equity release process, over-55s and their families are able to improve their finances and make the right decisions for their circumstances without feeling a burden or constrained.” 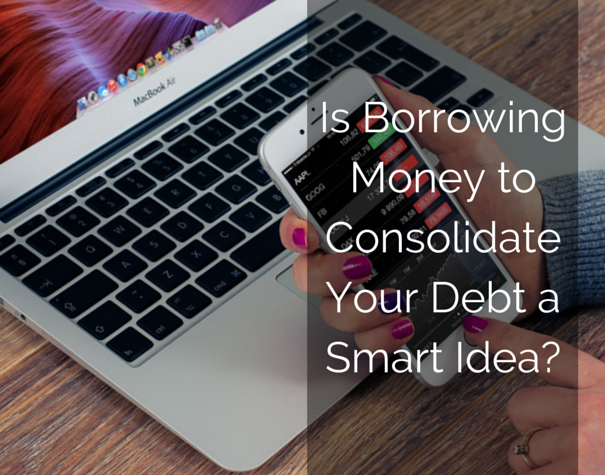 Is Borrowing Money to Consolidate Your #Debt a Smart Idea? 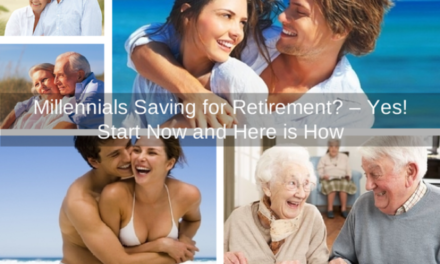 Millennials Saving for Retirement? – Yes! Start Now and Here is How 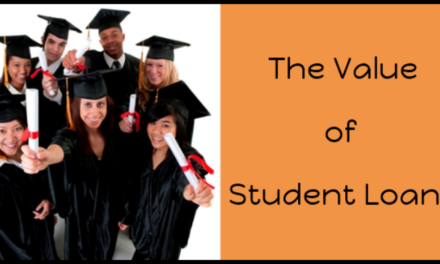 The Value of Student Loans 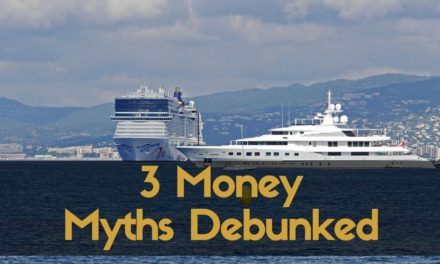