Pocket Money: What Should It Be Given For? 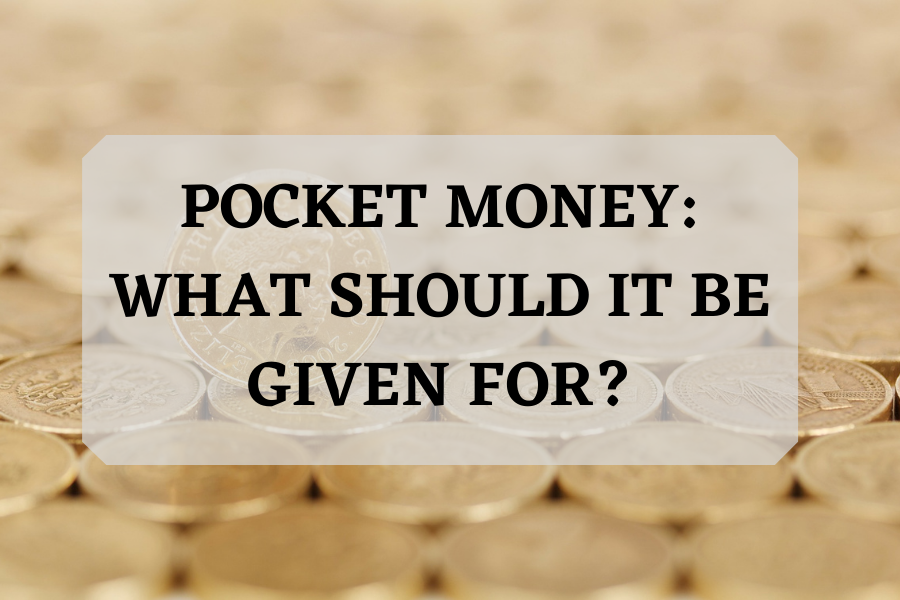 But it won’t come easy, as 74 per cent of parents intending to up their child’s pocket money say this is contingent on the youngster picking up more jobs around the house.

A poll of 1,000 parents with children under 16 found seven in 10 give their offspring a small amount of cash.

The majority (54 per cent) of kids get a weekly payment, with 16 per cent of parents paying out monthly.

Nearly three-quarters of children have to work for their pocket money though, taking on chores like vacuuming, making their bed and looking after pets.

But 54 per cent of parents admitted they don’t always enforce this and will pay out regardless of tasks being done.

The research, commissioned by Barclays, found washing the car was the biggest money-spinner, followed by babysitting younger siblings and keeping the car clean.

Gillean Dooney, Head of Families at Barclays UK, said: “If your kids are happy to do their bit around the house, pocket money is a really good way of teaching them the value of money at an early age.

“Many of the parents we surveyed said that it is one of the main motivators behind giving pocket money to their children.”

The study also found six in 10 parents who dish out pocket money do so on a strictly cash-in-hand basis, but 22 per cent opt for a bank transfer.

Nearly two-thirds of respondents, however, don’t know how much pocket money other families give their kids, so aren’t sure what the ‘right’ amount is to give their own.

But the belief is that the average age children should start picking up jobs around the house is just before their eighth birthday.

When kids do pick up their loot each week, 44 per cent of parents said they save it up to go towards a big-ticket item.

This level of money management skills has clearly impressed parents, as 53 per cent would say their child is good at handling their money.

Despite this, some give in to temptation as more than one in five (22 per cent) spend their pocket money as soon as it arrives.

The most popular thing for kids to blow their pocket money on is sweets or other food-related treats (38 per cent).

This was followed by buying toys (33 per cent) or video games (32 per cent), while another 23 per cent buy themselves new clothes.

Gillean Dooney, from Barclays, added: “Pocket money can help them learn about the benefits of saving part, or all, of their spare cash – and the importance of patience and saving up to get something you really want.

“At the same time, if kids are ‘earning’ their money by fulfilling household chores, you’re helping them build up their work ethic.

“It’s never too early to start learning about money and there are handy resources available if you’re looking for more guidance on how to bring up money education at home – such as Barclays LifeSkills.

“I hope the nation’s kids enjoy their pocket money pay rise in 2022 – it seems like many of them have earned it.”

TOP 20 CHORES KIDS DO TO EARN THEIR POCKET MONEY 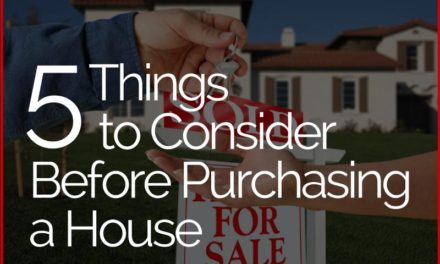 5 Things to Consider Before Purchasing a House 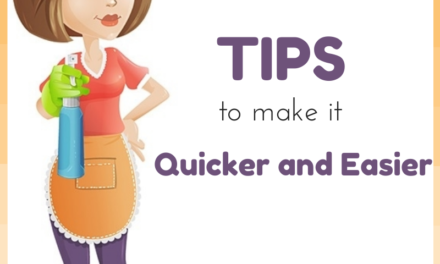 Hate House Cleaning? Tips to Make it Quicker and Easier 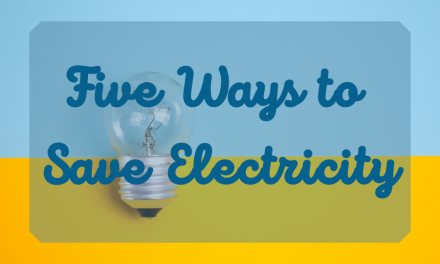 5 Ways To Save Electricity 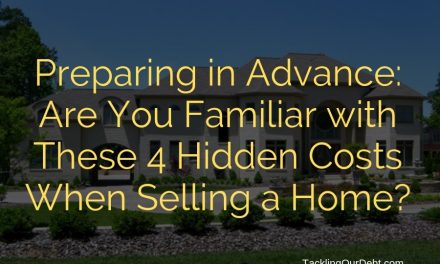 Preparing in Advance: Are You Familiar with These 4 Hidden Costs When Selling a Home?